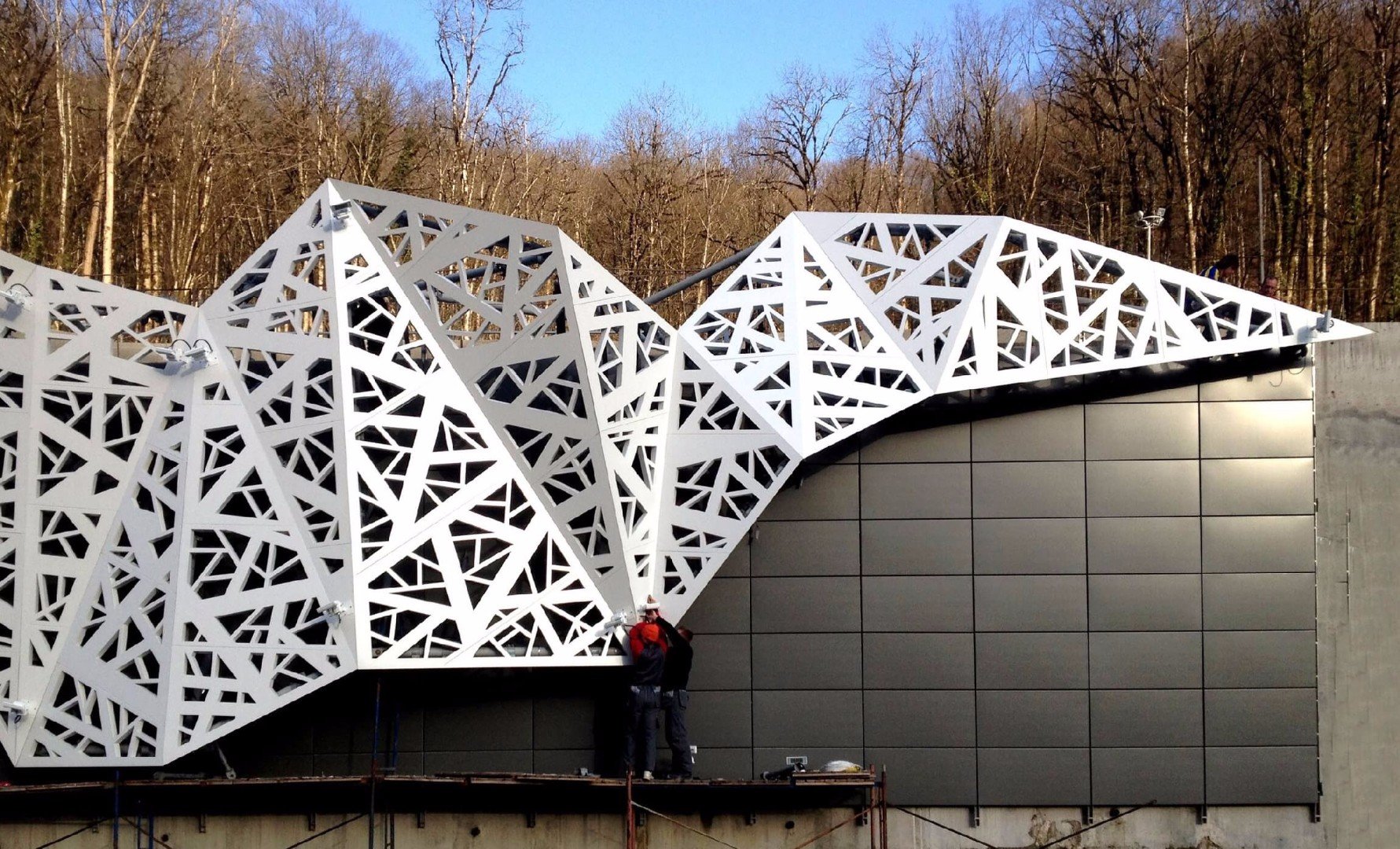 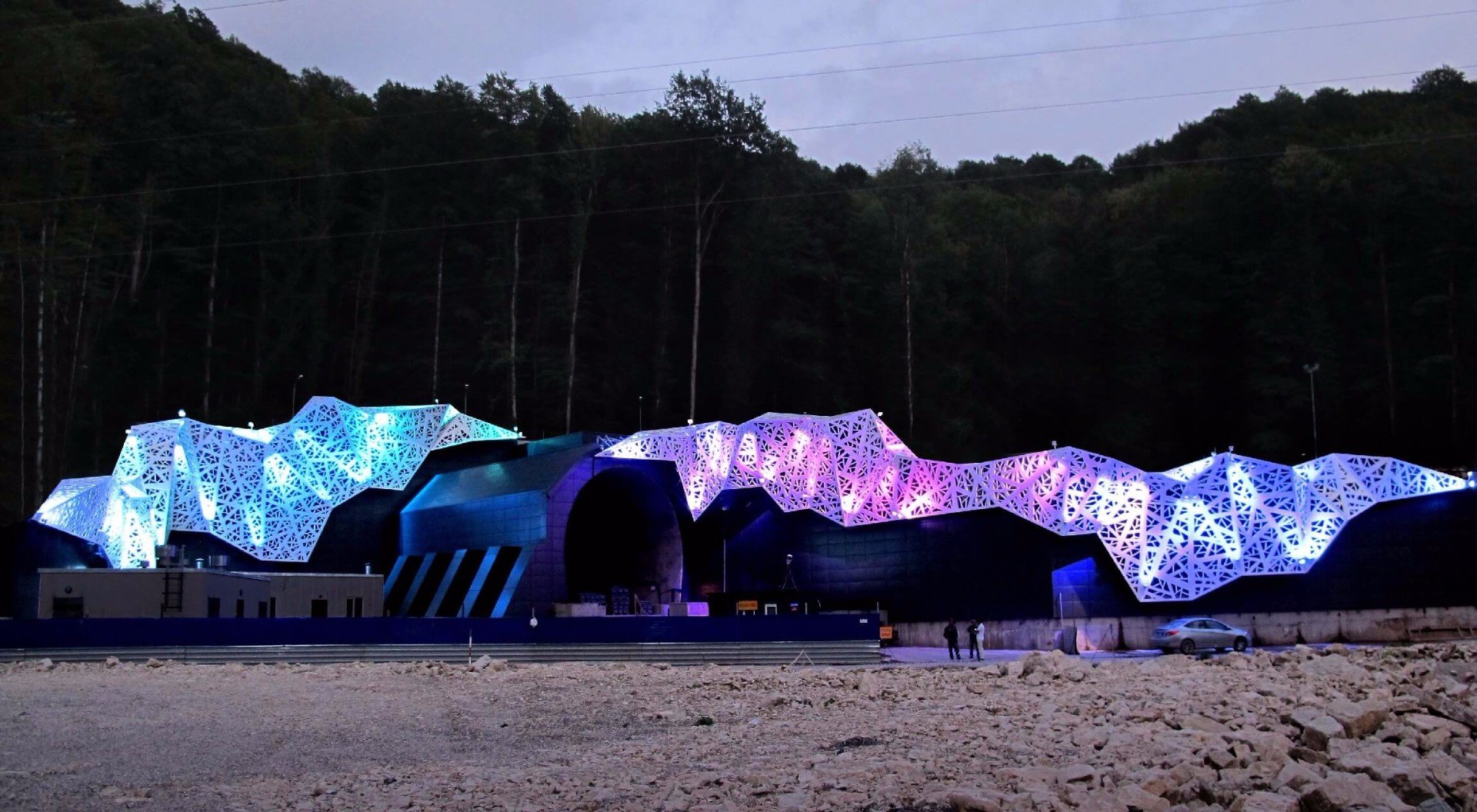 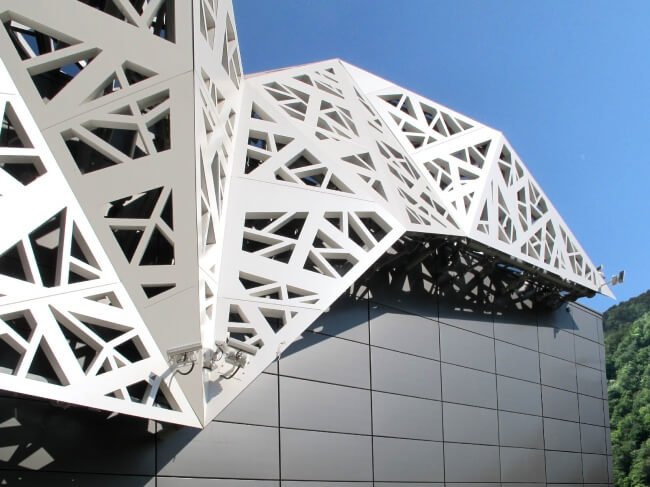 As part of the unified concept of architectural development for the XXII Olympic and XI Paralympic Winter Games 2014 in Sochi, Proekt-KS Company / GrandProektSiti / Asadov Architectural Workshop together with Light.Sound.Contractor built up the concept of architectural appearance of road junctions and railway tunnels’ faces from Sochi tunnel to Adler airport and from Adler airport to Krasnaya Polyana, and carried out the project.

These facilities on the combined roadway Adler-Alpika should gratify both residents and visitors for many years.

Authors of this concept attach great importance to the ease of operation and durability of the equipment, given rather severe conditions and a certain lack of qualified personnel.

It is worth mentioning that this project was awarded the “Silver Sign” at the Annual Project Festival “Architecture ’12”.

Equipment used in the project: