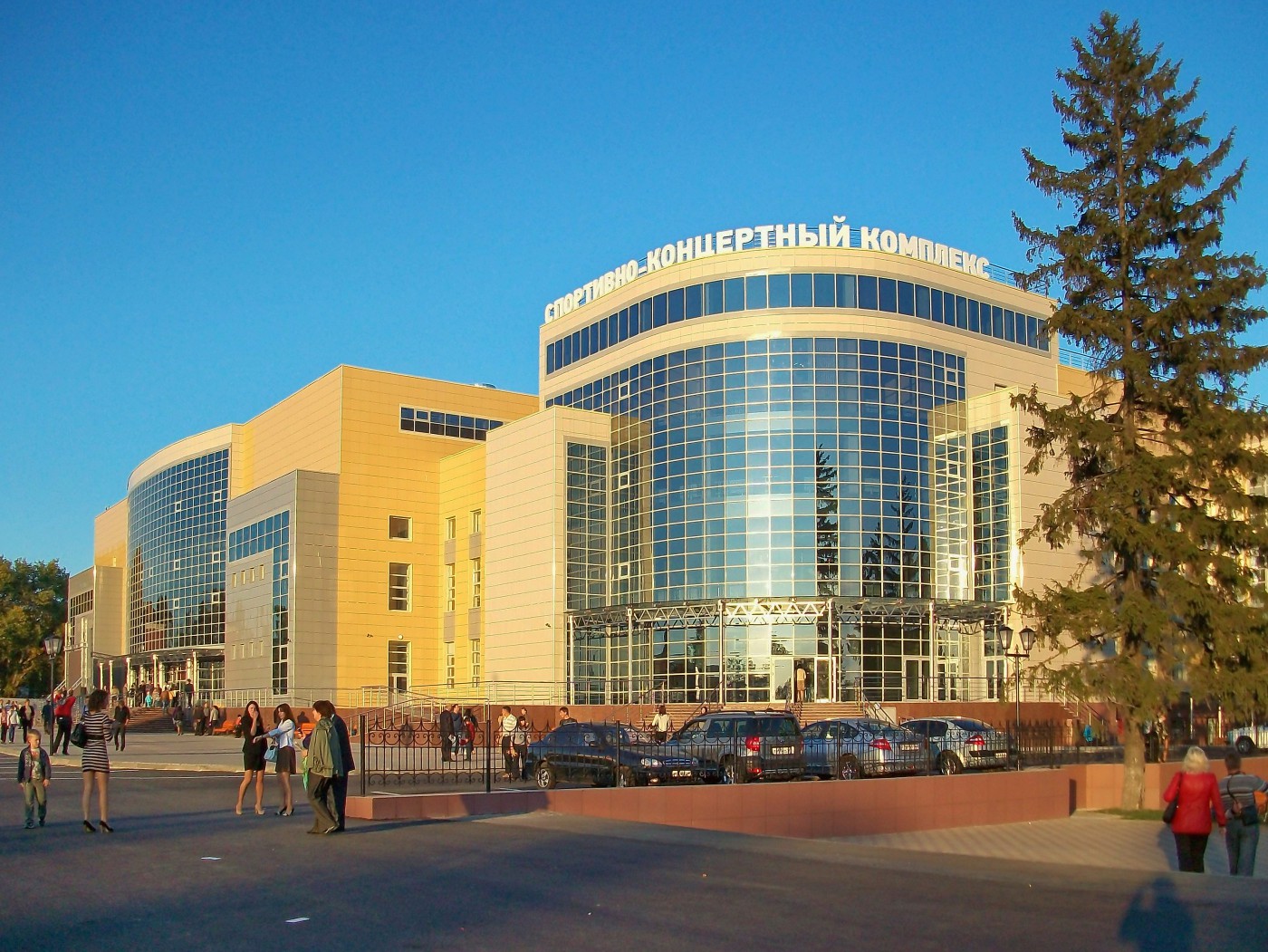 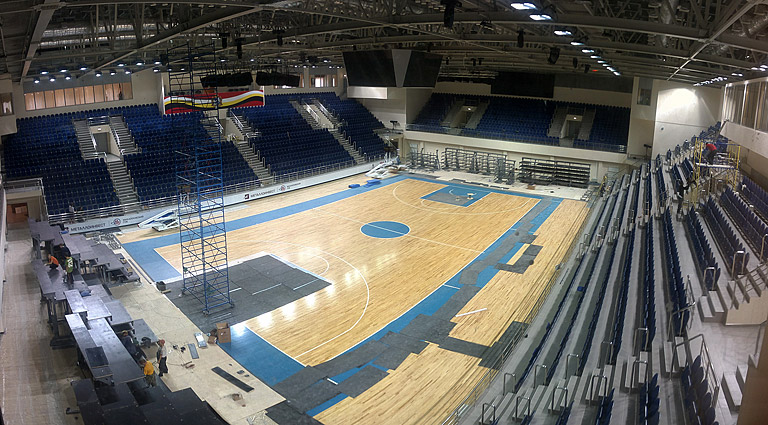 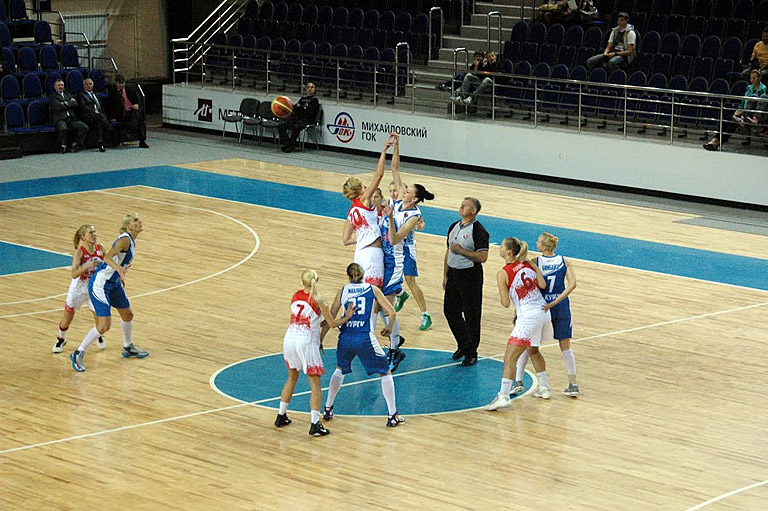 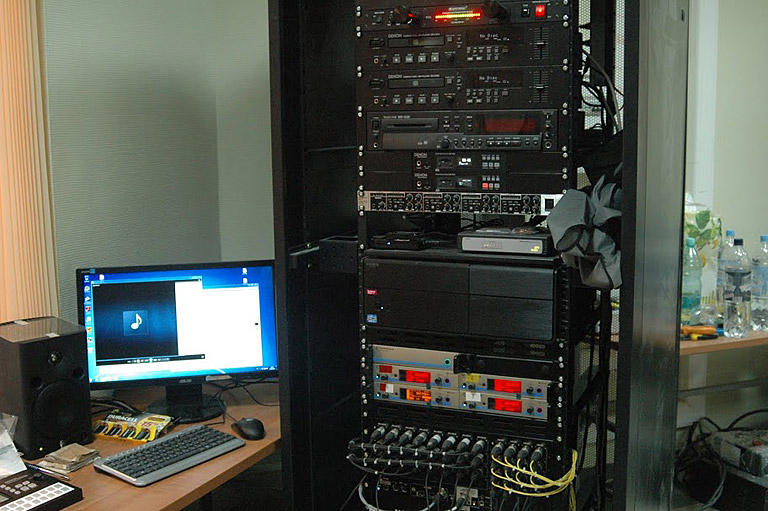 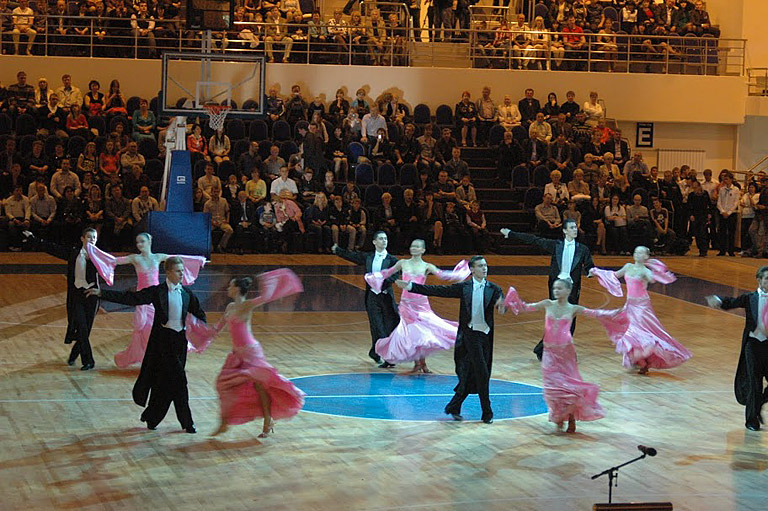 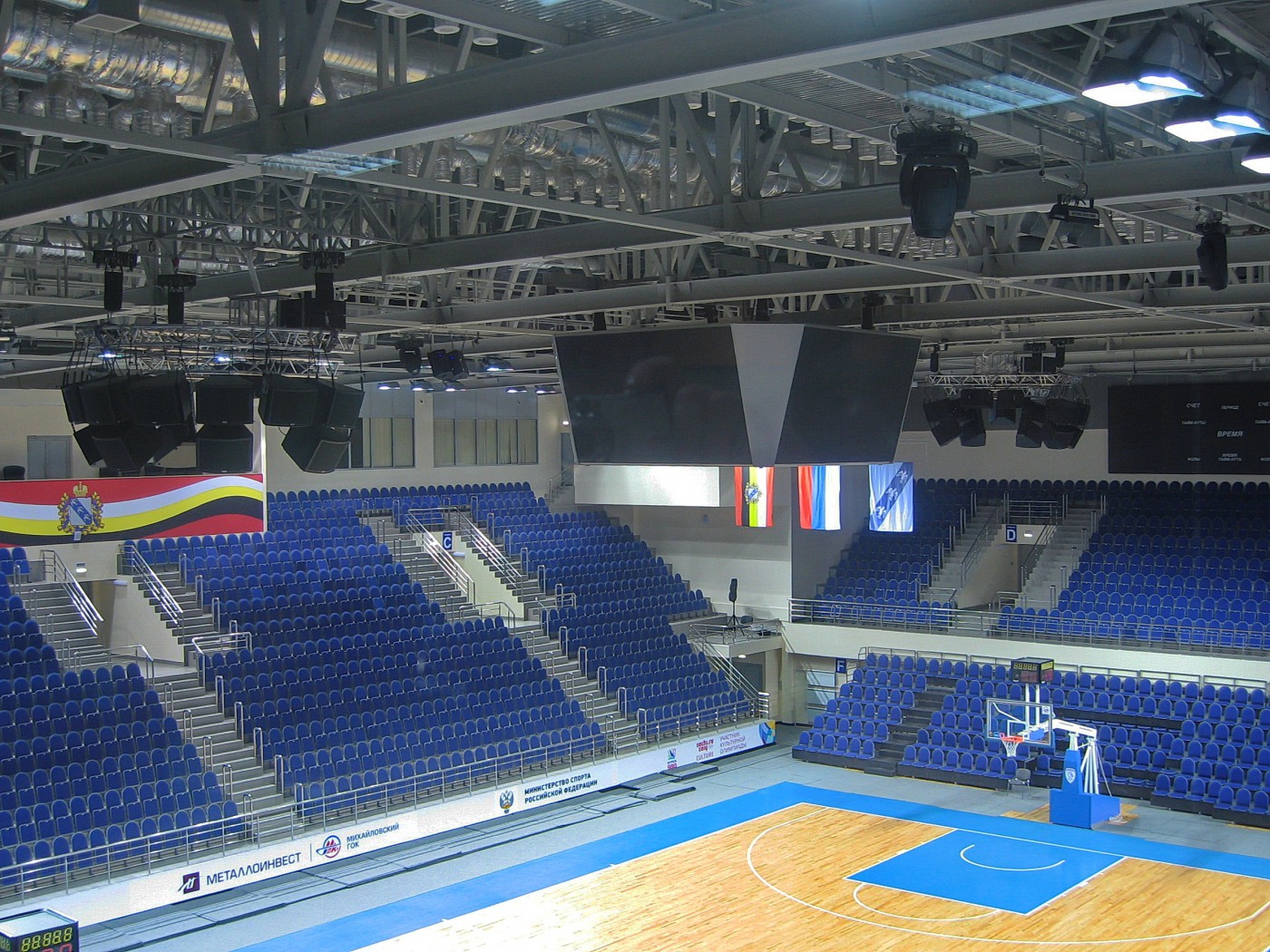 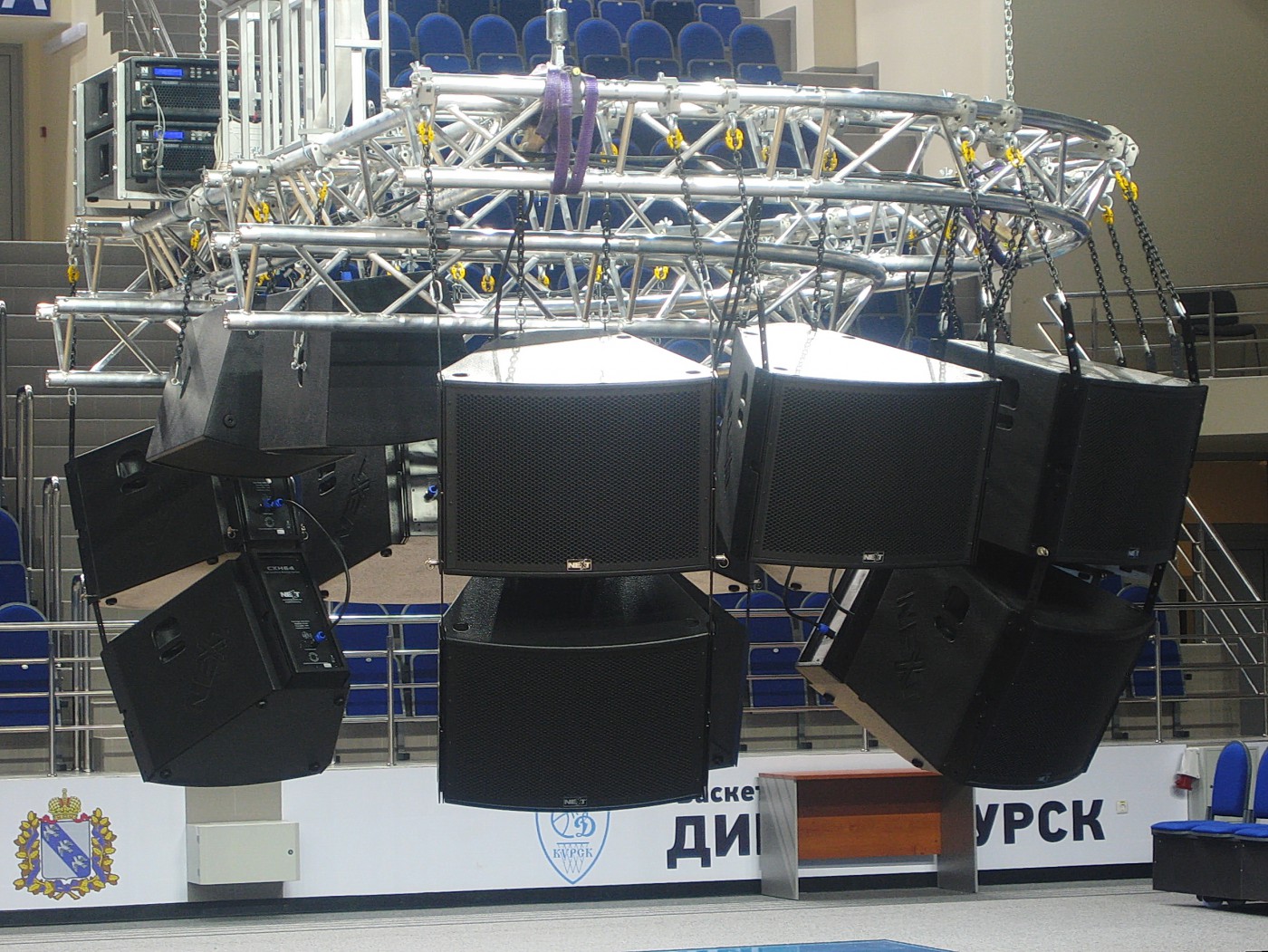 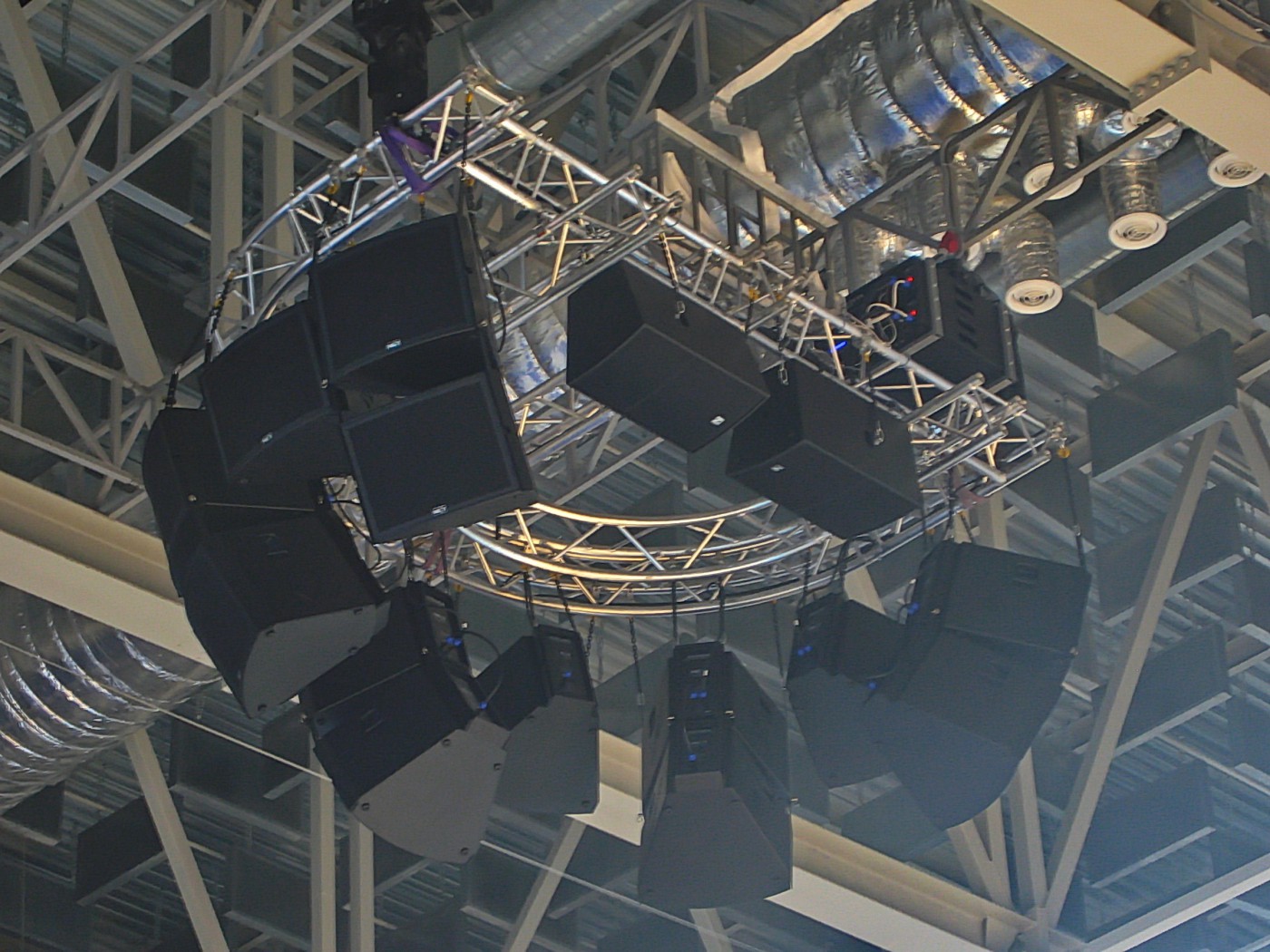 A new sports and concert center opened in September 2012 in the city of Kursk. This project has once again confirmed that combined technological solutions make easier join efforts of building companies and technology contractors.

Participating in this project, Light.Sound.Contractor as usually was in charge of the comprehensive design to fit Kursk arena with sport lighting, art-lighting, sound equipment, truss constructions, hoist mechanisms (winches), and state-of-the-art light and sound control systems.

On September 29, 2012 The Sports and Concert Center was opened for visitors. The opening was attended by Deputy Minister of Sports of Russia Pavel Novikov. Along with the governor and other executives of the region, he examined the new venue and concluded:

– “I’ve seen a lot of similar venues, but this sports and concert center is wonderful and functional, it will serve both the elite sport and the local community, because it is a beautiful concert venue,” – said Pavel Novikov.

– “This is a good gift for Kursk athletes, and the city and region in whole. The venue will be the base for both team sports and other events “- explained Kursk Region Governor Alexander Mikhailov.

The new sports and concert center comprises twelve sports halls, including a large hall for public events designed for more than 3,000 seats. They are all equipped with state-of-the-art facilities and sports gear for practicing various sports – basketball, boxing, aerobics, dance sports, weightlifting, and powerlifting. The building of the center also provides a billiard room, a restaurant, a dining room, and several bars.

Implementing the project of the Sports and Concert Center and its first operating experience are yet more proof of economic and political feasibility of such versatile sports and cultural venues suitable for any public event, from professional sports competition to Christmas shows, from a presentation hall to a modern concert venue!